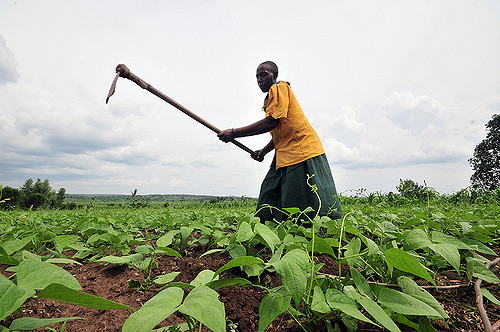 Among the issues exercising the minds of those concerned with the future welfare of the African continent and its people is the issue of farm size.

Many debate if land should be in the hands of larger scale commercial farmers or a multitude of smallholders. But, the hundreds of millions of small-scale farmers of Japan, China, and elsewhere in Asia show us that farm size is not the key determinant of productivity. These farmers obtain levels of productivity per unit area of land which are equal to or greater than those achieved by large-scale farmers anywhere in the world. 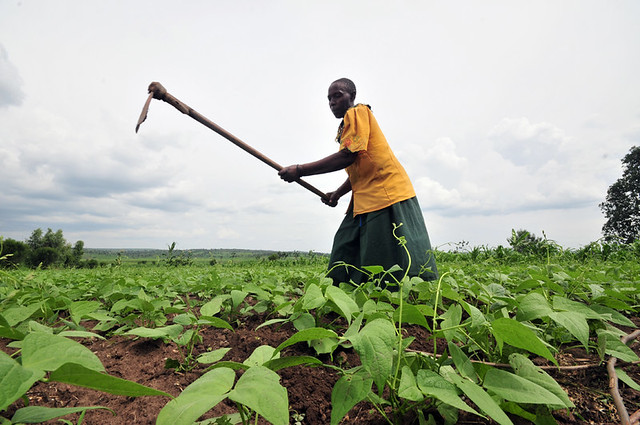 The key to their success is not the size of their land holding but their access to intensifying farm inputs and particularly to inorganic fertiliser. This in its turn is largely dependent upon the availability of subsidies.  In the case of East Asia, subsidies are of a similar level to those provided to European farmers.  The comparatively low yields of staple food crops achieved on small-scale farms in Sub-Saharan Africa are not a direct result of the size of their farms but rather that they only have access to 5% of the level of fertiliser per unit area of land as compared to their East Asian counterparts.

The lack of widespread programmes to assist small-scale African farmers to gain access to adequate fertiliser and good seeds is largely due to the absence of a vibrant non-agricultural sector in many countries, which would provide the resources to help farmers obtain the inputs they need. If a nation is unable to afford access to adequate plant nutrients to meet the needs of its whole crop area, then it matters little as to whether that area is divided into large sections or small, the hungry crops will provide equally low levels of national production.

The argument in favor of dispossessing smallholders of their land and creating larger units in Africa has often been based on the performance of small enclaves of commercial farmers in the midst of a large body of smallholders. Too little attention is given to the fact that the subsidized benefits and access to niche markets, which a small number enjoy, could not be extended to the whole area of the country involved. On another continent, the example of Brazil is often cited to exemplify the superiority of large farms over small. There tends to be less focus on the $100 billion of subsidised credit, which is an essential feature of that success.

For the time being, however, the crucial issue for increasing farm productivity in Africa is how to enable farmers to obtain enough fertiliser to replace the nutrients being lost every day, and how to give them access to the seeds of crops which can make the best use of those nutrients. Unpopular as it may be for some people, the evidence from the rest of the world is that this means subsidies in one form or another.

Two recent examples of where subsidies on farm inputs have made a significant impact on both productivity and welfare are provided by Ghana and Malawi. Ghana is considered the first African nation to have halved the number of people living in extreme poverty. This is in part attributed to the greatly increased fertiliser use by small farmers in recent years stimulated by a 49% subsidy and the establishment of 4,000 fertiliser retail outlets.

In Malawi the under-five child death rate has dropped from 222 to 92 helped by the major growth in staple food production.  Such growth was the result of the large fertiliser and seed subsidy programme of the past seven years which was concentrated entirely on small-scale farmers. Large-scale or small is not really a crucial issue for the future of African agriculture but rather access by farmers to intensifying inputs, particularly fertiliser, irrespective of the size of their farms.

About the Author:
Stephen Carr has spent sixty years working with small-scale farmers in a range of African countries, both at the village level and in senior positions with African governments and internationally.  He currently lives in Southern Malawi.

Re-posted from Agriculture and Ecosystems Blog