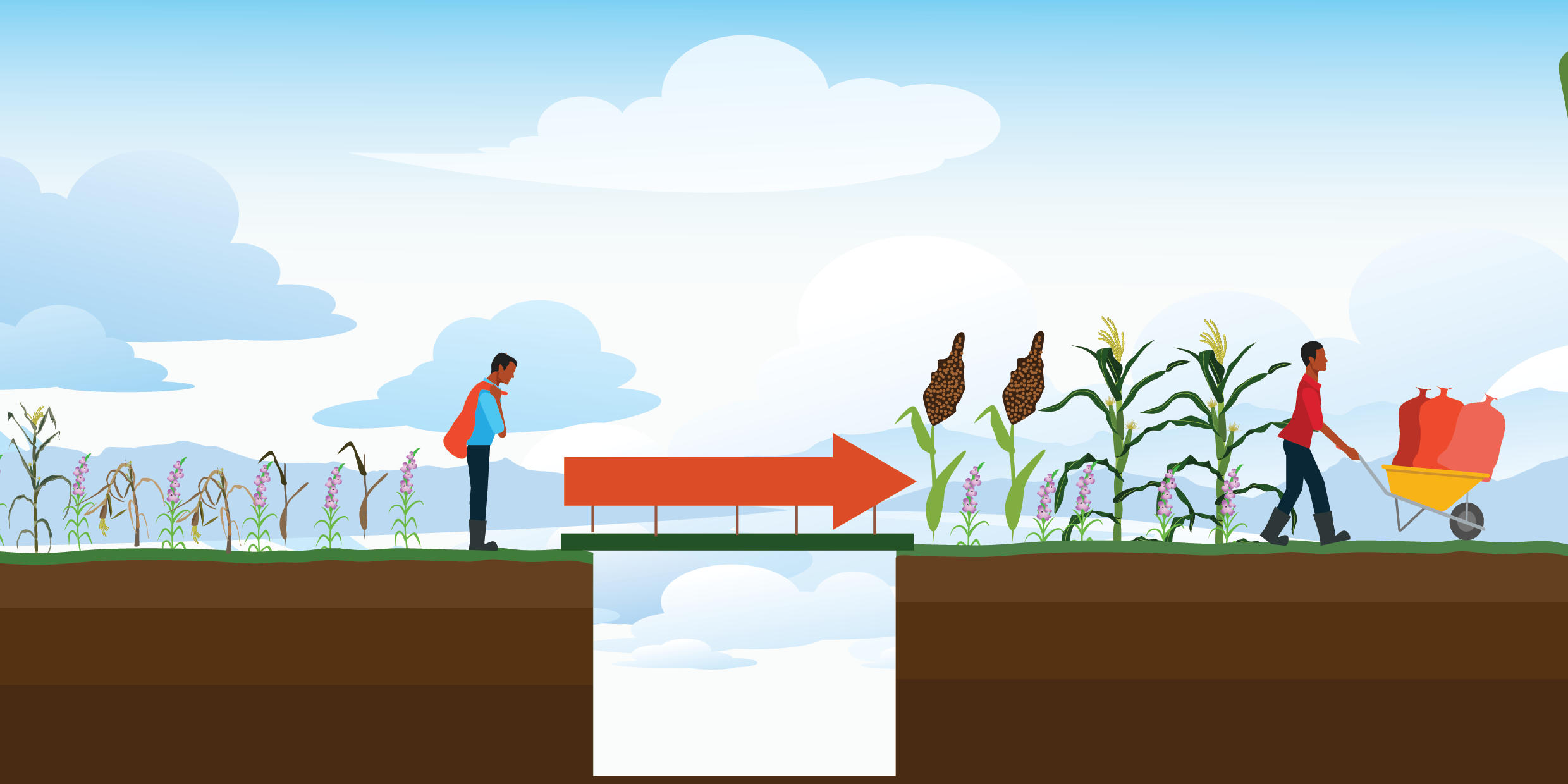 Although maize and finger millet are top staple crops in Kenya and Uganda, their productivity is at less than 1.6 tons per hectare (t/ha). This low productivity is mostly attributed to Striga (Striga hermonthica), a widespread parasitic weed that affects cereals and causes between 70% – 100% yield losses under severe infestation. To counter these losses, there is urgent need for development, production and commercialization of Striga resistant varieties, as livelihoods of over 300 million people in the lowlands to mid-altitude areas are at stake. Two open pollinated maize varieties (KSTP94 and GAF4) with genetic tolerance to Striga were previously developed and released by the Kenya Agricultural and Livestock Research Organization (KALRO). However, uptake was minimal due to low yields, compared to that of susceptible hybrids. No striga resistant finger millet varieties have so far been released and promoted in Kenya and Uganda.

Within the last five years, the Maseno University’s Seed Unit has developed and released two Striga resistant maize varieties (KSTP94 and GAF4), as well as identified finger millet genotypes with resistance to the deadly weed. These varieties support germination of fewer Striga plants and have significantly higher grain yield compared to susceptible genotypes. Further testing, commercialization and adoption of these genotypes will likely lead to improved productivity and income for the farmers in Striga infested regions of East Africa.

This project explores genetic resistance as a control option for the deadly Striga weed, and will focus on testing, production and commercialization of Striga resistant maize and finger millet varieties. Maseno EH 12 and EH 14, maize varieties developed at Maseno University and released in 2013, show natural resistance to Striga, and are a cheaper control option to the existing herbicide coated seeds. Although there has been some success with treated maize seeds, there is the imminent danger of herbicide resistant Striga biotypes resurging.

The Maseno EH12 and EH14 hybrids are medium to late maturing varieties, taking between 120 to 140 days from planting to harvest, and are best adapted to altitudes of 1100 metres to 1600 metres above sea level. Previous trials in Kenya indicated that Maseno EH12 and EH14 gave mean yields of 4 t/ha and 5 t/ha respectively under severe Striga weed infestation, compared to yields of 8-10 t/ha when there was no infestation. Both varieties also scored significantly higher grain yield compared to commercial check varieties.

On-farm trials and participatory farmer evaluations found that in addition to high yield and adaptation, farmer preferences such as taste, length of maturity, and seed colour were met and exceeded, meaning these varieties are likely to be accepted and adopted in both Kenya and Uganda.